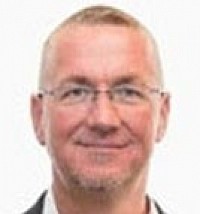 Brent Rooney and his part in the death of Connie Coffey.

Brent Rooney you raise your evil head to step in and defend a fellow child molester. You are a real piece of work. You couldn’t win when I took you to court for molesting our daughter and you had to leave town on your mother’s orders to keep from being prosecuted because she couldn’t protect you any longer.

The bullying by my first husband Brent Rooney started when we were dating. This included beatings, verbal and mental abuse and attempted strangulation which happened to other women that he was involved with. The sexual abuse of our daughter Brittany Rooney was the final straw. This continued until I divorced him and for the years I fought him in court after we were divorced. Brent was never prosecuted for the sexual abuse of our daughter because his mother was head of DHS and she removed evidence from the Judge's files. Brent finally moved out of town on his mother's advice to avoid further legal proceedings. Brent has not had any involvement with Kingston and Izabella until this court procedure and is only involved now because he couldn't win when I took him to court for molesting Brittany.

This is the court document filed by Brent Rooney under oath. His lies are documented in red ink.​

Due to the comments in red ink being hard to read they are reprinted here.

Items 2-26 have nothing to do with the Valderrama Court Case. These are from 30 years ago related to Brent Rooney sexually molesting his daughter and the court case he couldn’t win. Even with the help of your mother (who worked as head of DHS) you still couldn’t win with your mother removing documents from the Judge’s files. You left town!
​
27.  Brittany lived with us until she was thrown out by Colin after she graduated from High School.

29.  Connie was on meds for depression.  We met at work, the Hartford Insurance. The only disability Colin filed for was Veterans Administration disability. Get your facts right Dumb Ass!

34.  All "real" guns were kept in a vault. Never seen by our grandchildren.

40.  Brittany stole prescription medicine from me. I gave Simon 1 pain pill and 1 sleeping pill when he told me he was dying of cancer and hadn't slept in 3 days. (he didn't have cancer we later found out this was another Valderrama lie)

42.  Read the documents dumb ass!  Simon did abuse his daughter just like you did with your daughter.

44.  Child molesters  must stick together.  To protect your child molesting buddy.

46.  Colin was staring.  He had never seen you.  He wanted to see what a real asshole looked like.  His words.  It must have worked! 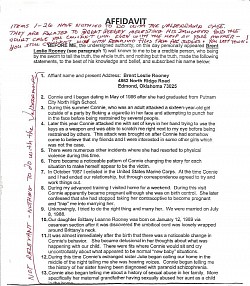 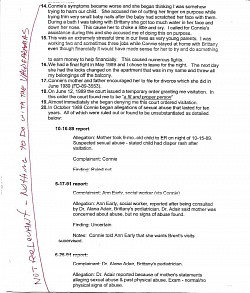 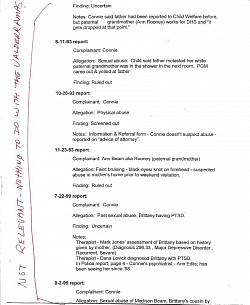 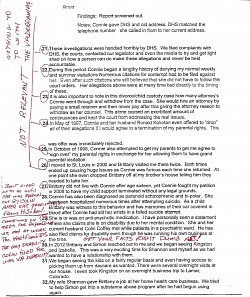 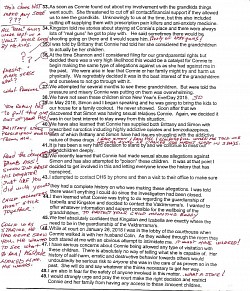 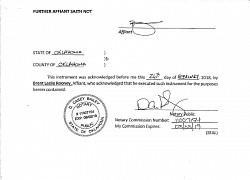